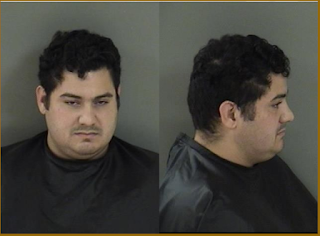 Charlton Edward La-Chase appeared in Federal court last Tuesday 20th, 2018. The purpose was for them to know if Charlton should remain in custody or let out on bail but the judge ordered him to stay in custody during the federal trial because it has a high risk of probability for him to escape if he is bailed out because he made a call to his girlfriend in Costo Rica that he wanted to leave the US if he is bailed out. His next Federal trial is on March 5th, 2018.

FBI arrested Charlton Edward La-Chase after the confirmation that he wanted to be the first Deaf terrorist and plan to behead one of his family members, then rent a platform truck to attack and kill people like that of Israel and also plan to buy a gun to shoot people at the event, and many more violent plans.