Why it takes more than the media to grasp the world


THE TRANSPARENT CONVERSATION BETWEEN HANS ROSLING AND REPORTER
Hans: You can’t use media if you want to understand the world.

The reporter: That can of course be a point 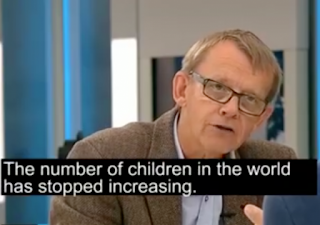 Hans: You need to have a basic education from school and then you need to follow up on these basic facts. If you believe that the majority of the world populations are really poor, the girls don’t go to school, children aren’t vaccinated. And here are the rich countries and they try to get here as refugees. Then you don’t know the way it is. You need to understand that there are countries on all levels and most are somewhere in the middle. They go to school, they are vaccinated and they have two child families. You were talking about population growth. The number of children in the world has stopped increasing, because most people use contraceptives. And the Danish journalists didn’t know this when i asked them today.

The reporter: But when i am thinking about seen from a media perspective, not just here in the programme but media in general, is that a lot of media report about the state of the world as it is. And there is war, conflicts, chaos, concern and a whole lot of other..

The reporter: But Nigeria is trapped in a deep war of terror against Boko Haram. 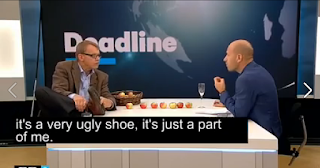 Hans: Yes in a small part of Nigeria, not in the rest. Nigeria has a fast economic growth and falling child mortality. if you choose to.. If you choose to only show my shoe, its a very ugly shoe, its just a part of me. If you choose to show my face, that’s a different thing. You only show a small part and call that "the world". The big difference, that girls go to school, that children are vaccinated, that most people have electricity at home. That people are capable and are professionals around the world. That is important to show, but that happens so slowly so that doesn’t make the news.

The reporter: What do you base that picture of? 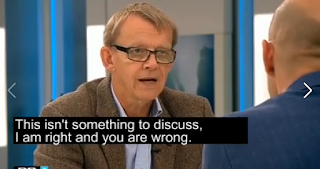 Hans: I use normal statistics that are compiled by the World Bank and the UN and thats not controversial. This is not something to discuss, i am right and you are wrong. 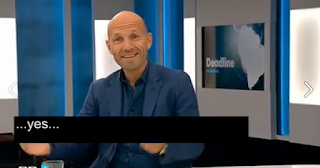